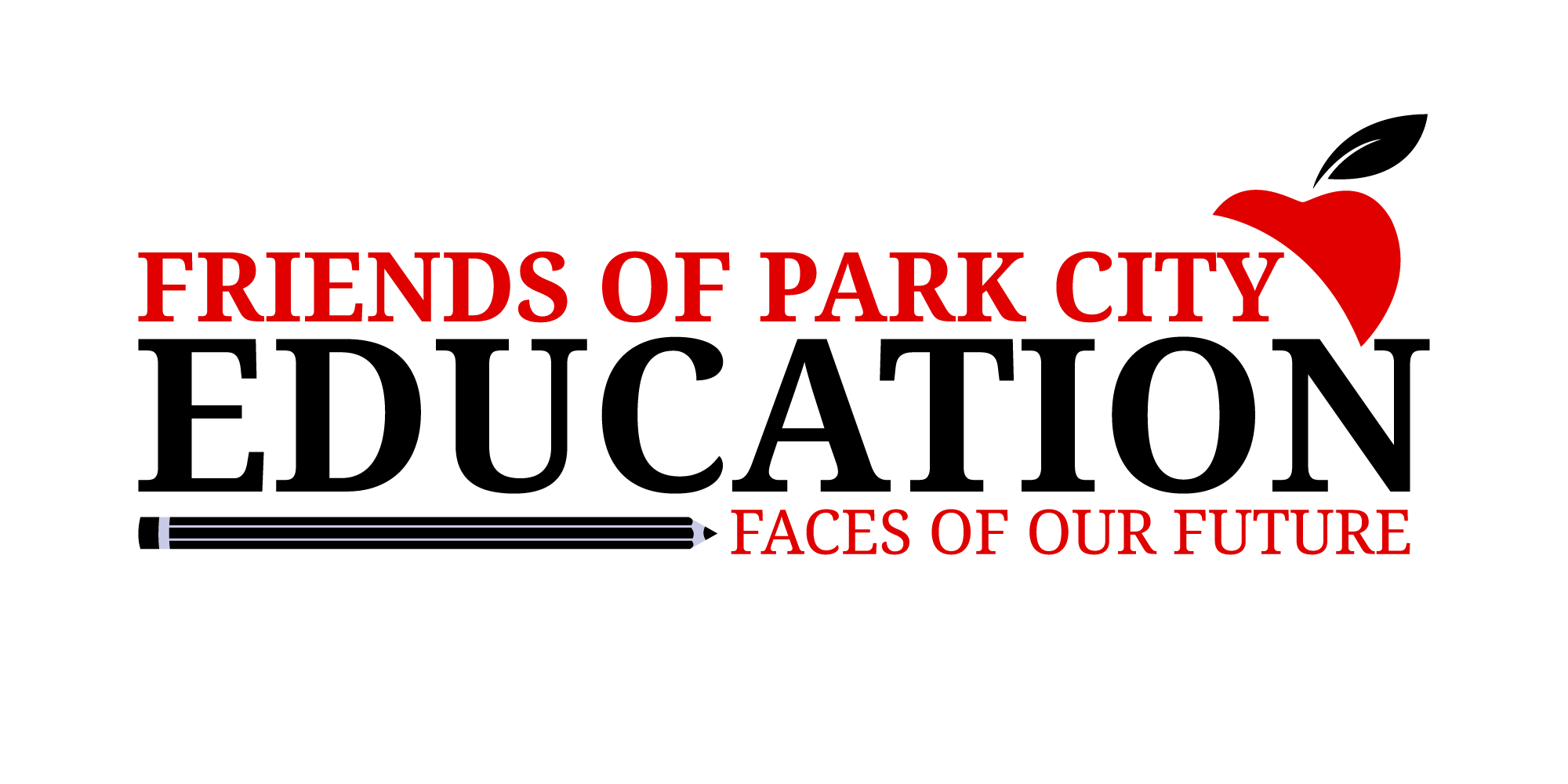 In 2015, an effort to pass a $56 million bond for Park City School District failed decisively with 60% of the vote. While the quality of education in the district was excellent, there was a critical need to improve the facilities. In addition to the strain of rising enrollment numbers, Park City hadn’t made any significant investment in its schools since 2008.

In response, a group of community members with an interest and passion to get a bond passed came together. Friends of Park City Education was a grassroots movement dedicated to ensuring a bond would be passed in 2021.

We developed a strategy to enhance the digital presence and communications of Friends of Park City Education.

First, in an effort to align the organization with the school district, we developed familiar branding that coincided with local schools. We used these logos and branding elements to build a website that also reflected the goals and potential impact of passing the bond. Second, we utilized advanced database processes to identify target voters for email campaigns, peer-to-peer text messaging, and digital ads.

Our team also established and managed a social media presence to regularly engage with supporters and promote a community-driven process. Additionally, we assisted the group in setting up a Political Issues Committee (PIC), the legal entity for campaign contributions.

In an overwhelming flip of the prior attempt, a $79 million Park City School District bond passed with more than 64% of the vote. In total, the whole campaign cost just $6,459 to secure this bond.

Kevin Efrusy of Friends of Park City Education credited Outcry Digital’s strategic plan for this decisive victory. “The tactics were really incredible and were not anything any of us had experience with,” he said. “They really quarterbacked a system of implementation, and I thought it was very effective…and it worked. We won. I think a lot of it was due to the campaign feeling organized and the community feeling listened to…It was tactics and strategy, and Outcry Digital was instrumental in both.”

Outcry Digital is proud to have been a part of this impactful bond passage that directly affected students and families in Park City.